Greetings sports fans and welcome once again to another spine-tingling episode of Vegas Valley Sports Beat. That fun-loving little column that simply refuses to go away. Much like Ghonnorhea but far more pleasant. Speaking of sexually transmitted diseases, Governor Steve Sisolak has declared April STD month.

That may have something to do with the fact that Clark County, specifically Las Vegas, has been the site of a recent outbreak in reported cases of syphilis, and is now the leading city in the United States to catch a dose of it. Citing an increase of 128% in reported cases in Nevada as their reason for declaring the outbreak.

Experts in the field of public health say this is a nationwide spike that is due to increased reporting through advertisements and notices that have been posted on social media websites in recent months, an increase in anonymous social media sex hook-ups, and a less than consistent usage of condoms. The link between social media and syphilis in the gay communities has driven health officials to post educational information directly on those websites, and apps. They even went so far as to create profiles and buy advertisements on those targeted sites in an effort to increase awareness of the disease and slow its spread.

Syphilis is a sexually transmitted disease that has been around for many centuries. It is never really gone but returns in waves. It is caused by a bacterium called Treponema Pallidum that spreads through skin-to-skin contact where there is a legion or a sore. Typically this happens in the areas of the genitals, mouth, and anus. The symptoms are not typically obvious to the carrier and can go undetected for years or in some cases decades. 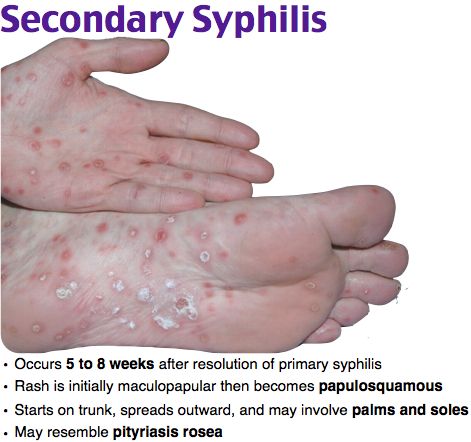 The only way to test for it is through a blood test. It is not one of the STD’s that are commonly detected by urine screening. If a person who has contracted syphilis catches it early enough it is easily treated with penicillin. If, however, it goes undetected long enough syphilis can lead to very serious complications such as the inability to coordinate muscle movements, paralysis, numbness, blindness, even dementia. In the latest stages of the disease, syphilis causes damage to the internal organs of the carrier and can lead to death.

Last week health officials in Clark County declared an outbreak in Las Vegas after they noticed an increase of 128%  in reported cases since 2012. Of the 694 men diagnosed with syphilis in 2015, 615 of those cases were in Nevada. There’s also been a sharp increase in reported cases in other parts of Nevada but health officials say this is likely due to an increased population, and the fact that younger Nevadan’s are having unprotected sex at earlier ages than before and also from their improper or inconsistent use of condoms.

The Centers For Disease Control and Prevention say there has been a notable increase in other STD’s as well. Syphilis outbreaks have been reported in Hawaii, Kansas, and Pennsylvania as well but the most common of the lot, Chlamydia has shown a 15% increase in reported cases. Especially at risk, they say, are men having unprotected sex with men which comprises the majority of the cases reported.

“Congenital syphilis is entirely preventable and should never be an acceptable outcome in our community,” said Dr. Joe Iser, Chief Health Officer of the Southern Nevada Health District. “…We are working with our partners to emphasize the importance of testing and treatment of all pregnant women as required by state law.” 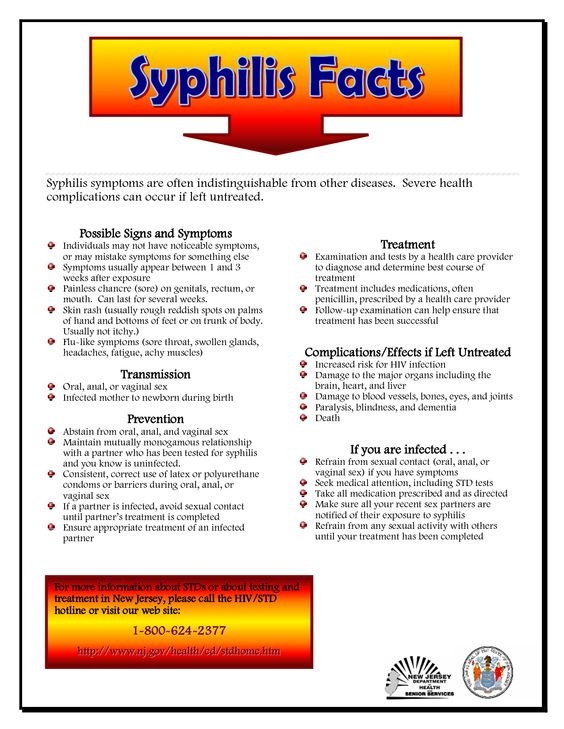 The Health District’s Office of Epidemiology and Disease Surveillance in conjunction with the Nevada Division of Public and Behavioral Health has been working to develop a Congenital Syphilis Academic Detailing Packet that contains resources for providers and patients.

“Health care providers treat many different patients who have many different needs. As a public health organization, we are able to connect with our partners in the health care sector to share our resources. These connections and shared resources will lead to more effective treatments, better outcomes for patients, and ultimately the elimination of syphilis in Nevada.”

The Health District and partner initiative urge the public to stop the increase and spread of Syphilis and other STDs with these three steps:

“Syphilis elimination is achievable in Southern Nevada. With the continued support of our partners, I am confident we will be able to meet this goal,” said Dr. Iser.

Remember: VD is nothing to clap about.

TRUMP, AND THE TROUBLE WITH TRIBBLES

FORMER ACTING INSPECTOR GENERAL FOR THE U.S. DEPARTMENT OF HOMELAND SECURITY INDICTED ON THEFT OF GOVERNMENT PROPERTY AND SCHEME TO DEFRAUD THE UNITED STATES GOVERNMENT