Vegas Valley News Reviews A Dress The Color Of The Moon, By Jennifer Irwin 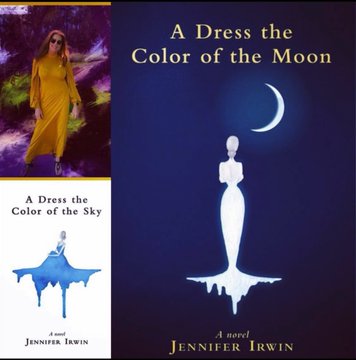 Greetings sports fans and welcome back to a long-overdue special edition of Vegas Valley Sports Beat. The saucy little sports column that can. Can what, you ask? Don’t ask.

HURRICANE DORIAN HAMMERS THE BAHAMAS AND MAY BE COMING YOUR WAY

ALL AMERICANS NEED TO WATCH THIS ENTIRE VIDEO