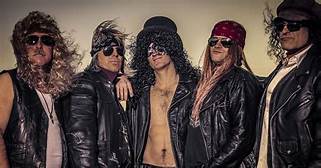 Greetings sports fans and welcome back for yet another thrilling joy ride in Journalism aka Vegas Valley Sports Beat. That forever unabashedly outspoken sports column that wants you to know that whenever your government tells you that you don’t have a choice, You don’t have a voice. You have no freedom whatsoever they cannot take away in the name of the tragedy du jour. That says loud and clear that you do not have a voice in your government and that’s what started that whole thing that began in 1776. 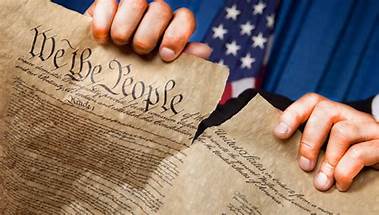 It’s a beautiful, sunny day outside of my window and the current temperature in the Las Vegas Valley region is around 103 degrees on average depending upon where you are. It’s not too bad out there in the sunshine for the first half of August, but if you are outside for any length of time, please remember to drink plenty of water.

I can’t speak for anybody but myself but I am positive a lot of people are as amped as I am to see the inside of the brand new Allegiant Stadium on August 27th when Guns and Roses perform the very first rock concert in what I think of as the house of the rising sun. The rising sun on the front of the stadium may have something to do with that subliminally but the sun also lives in Las Vegas where we hold the world record for the hottest temperature ever recorded at 136 degrees.

Trust me that’s freaking hot. I was working outside on the top deck of the Hard Rock Hotel/Casino’s new parking structure that day. The Rangers of the Death Valley National Park Service claim they hold the record from that same day at 134, but I heard the weatherman say on the radio that it was 136 in Las Vegas so they need to set the record straight. They didn’t just pull that number out of thin air. Then again maybe they did, either way, it does bear looking into.

During the course of writing this article, just a few minutes ago to be exact, I stumbled upon this brand new release from G & R that came out two days ago on August 6th and I did listen to it. I think it’s tight as hell. It’s not your Grand Parent’s idea of the Guns And Roses sound, that much is certain. It’s not even your parent’s idea of their classic style I’d wager, but howsoever you might perceive their new sound the very nature of a musician is to improve and evolve, and that is certainly the case with G&R’s newest hit single, ABSURD.

If I was amped when I started this article then I’m even more so at the prospect of a possible new album release being in the works for the upcoming show on the 27th. How cool would that be? I’m just now listening to their 2018 release, Shadow Of Your Love. Another new song for me. I listen the ThePoint exclusively so if it’s not an oldie but a goodie I probably won’t hear it on the radio, or at all unless I stumble upon it like now.

I’m catching up and I still like what I’m hearing. Personally, I’m tickled pink to finally be able to wear my Guns -N- Roses leather highway coat to see them in concert. All I need’s a Top hat.

The only question now is whether or not the “government” whoever that is, allows the show to go on or not considering all of the Unconstitutional efforts of the occupying party in the White House, and the legislative majority to stifle creativity, bankrupt our economy, and put as many American individuals, and families out on the streets as they possibly can before it all blows up in their traitorous faces.

I have a habit of doing that from time to time. It’s an editorial prerogative I respect immensely. 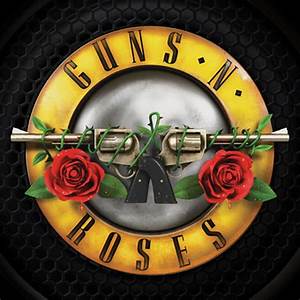 WARNING!  THIS IS MY, MOSTLY, UNBIASED OPINION  BASED ON THE FACTS AT HAND.

As a Pastor/Chaplain, Journalist, and Inspector I absolutely refuse to take any action against the US period, but let’s be crystal clear here, and this is for the sake of saying my peace. Whoever feels it, howsoever they may feel it is of no concern to me. Our Constitution is predicated upon the truth before God, and the common understanding of the word justice. That these principles shall be held to the highest standard of equality for all people because all men are indeed created equal by God and endowed by God, the Creator, with certain inalienable rights. If I have to explain to anyone what the word inalienable means it means closed to alteration, debate, regulation, or to any discussion at all. Period. 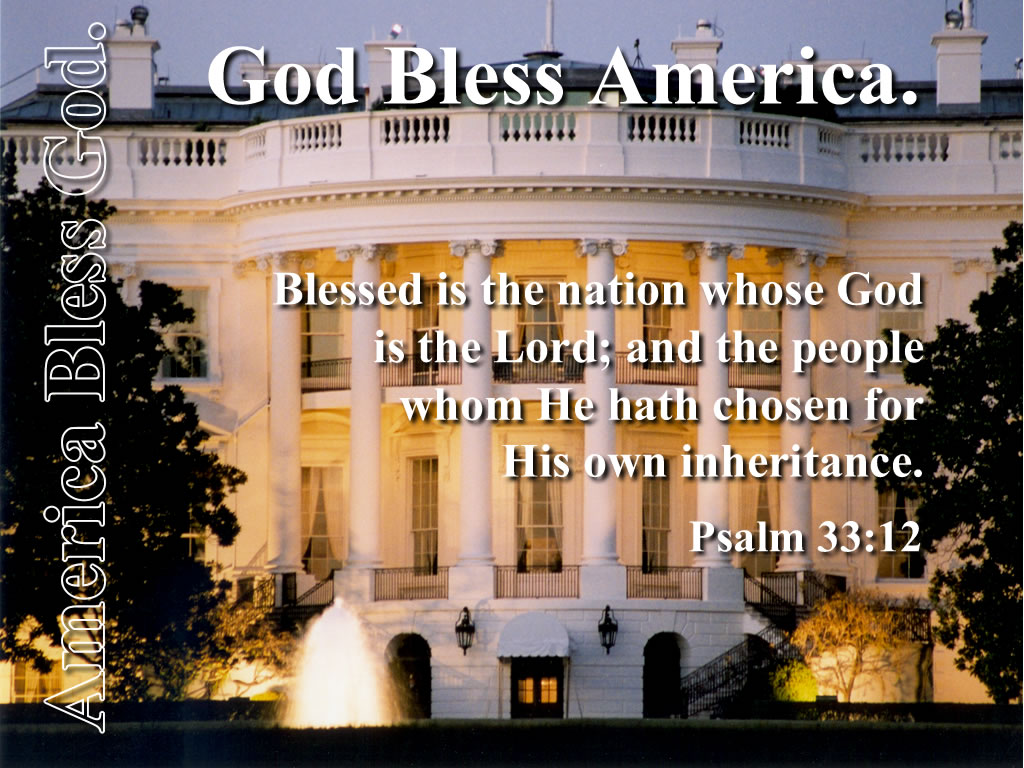 Nobody has to explain to any individual why they are practicing their civil rights. Nor does any individual have to seek permission from any individual, agent, agency, or entity of any kind to practice those God-given rights. Marxist wannabes in Congress ET AL keep trying to tell the people, Those God-given rights, have to change, they have to be altered, and restricted to roll with the times. To be all-inclusive. How much more all-inclusive can you get than equal for all? You cannot. Giving special consideration to any ethnic or ideological entities, agents, agencies, groups, corporations, or individuals that are already protected by those laws only serves to deny justice to all in the long run. 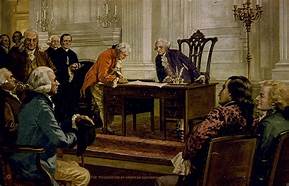 Let one USSC Justice stand up and prove me wrong. Or any lawyer. E Pluribus Unum. From many, one. That is our national motto is it not? Sit down right now and tell me this. Does the Constitution say or does it not, that those God-given rights were suggestions, or some kind of challenge to one up if you can? Only the mind of a traitor would think that way. It was written to last as is forever. Want proof? I’ll recite it as I write it.

The preamble of The United States Constitution.

We, the people, in order to form a more perfect union, provide for justice, insure domestic tranquility, provide for the common defense, promote the general welfare, and secure the blessings of liberty, TO OURSELVES, AND OUR POSTERITY, DO “ORDAIN” AND ESTABLISH THIS CONSTITUTION FOR THE UNITED STATES OF AMERICA.

See the word “ordain” there? Which one did they mean? Both perhaps? I think perhaps so to judge by their published thoughts on the article of the document they drafted.

The patriots who bought your freedom with their blood, sweat, and tears pledged their lives, families, and fortunes to buy their freedom from a tyrant and pass it down to their posterity. Since then the loyalists, or Democrats as they call themselves now, have sought to bring us down again. They tried it in 1861 and all you have to do is understand that they will happily do it again and enslave the entire world using the government of the United States to do it with if they can. 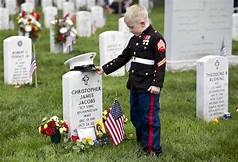 Hypothetically speaking, if I’d gotten my Confederate ass handed to me for starting a Civil War and the enemy left me in power that is precisely what I would do. Not anything nearly as heinous as slavery, but I would take concerted action aimed toward taking the other side out of power one day. If not then what was the point of starting the first war against your own nation so you could buy black people so you could work and/or beat them to death as you saw fit in the first place?  That’s clearly the road we’re on now.

There is simply no denying the scientifically proven fact that we all share the same common DNA so please don’t be stupid on purpose. Or worse be openly racist to somebody else. Honestly, it shows, and it’s painful to watch anyone humiliate themselves that way. There is only one race on this planet. I mean, besides the rat race, and that’s the Human Race. Are you a man or a mouse? Pick a lane and jump in the gene pool. I wonder if anybody reading this knows any of their neighbors? You should. Then again, I don’t either, and I should too.

One can only wonder did we the people ever come to such a sad state of affairs as all this? Clearly, it’s been through a deliberate campaign, now it’s coalescing into this cheesy attempt by the left to as Joe Biden said, “fundamentally change America.”

Into a Communist regime. Their favorite tool is propaganda and their weapons of choice are indoctrination, hatred, and division.

I’m more a man of science than anything, and I consist of two families that come from 3 different nations. I’m damn proud of who I am because they made me, in a real sense. Education is what taught me the evil nature of hating others for the color of their skin. Education is also what taught them to hate my ancestors that were red and brown. 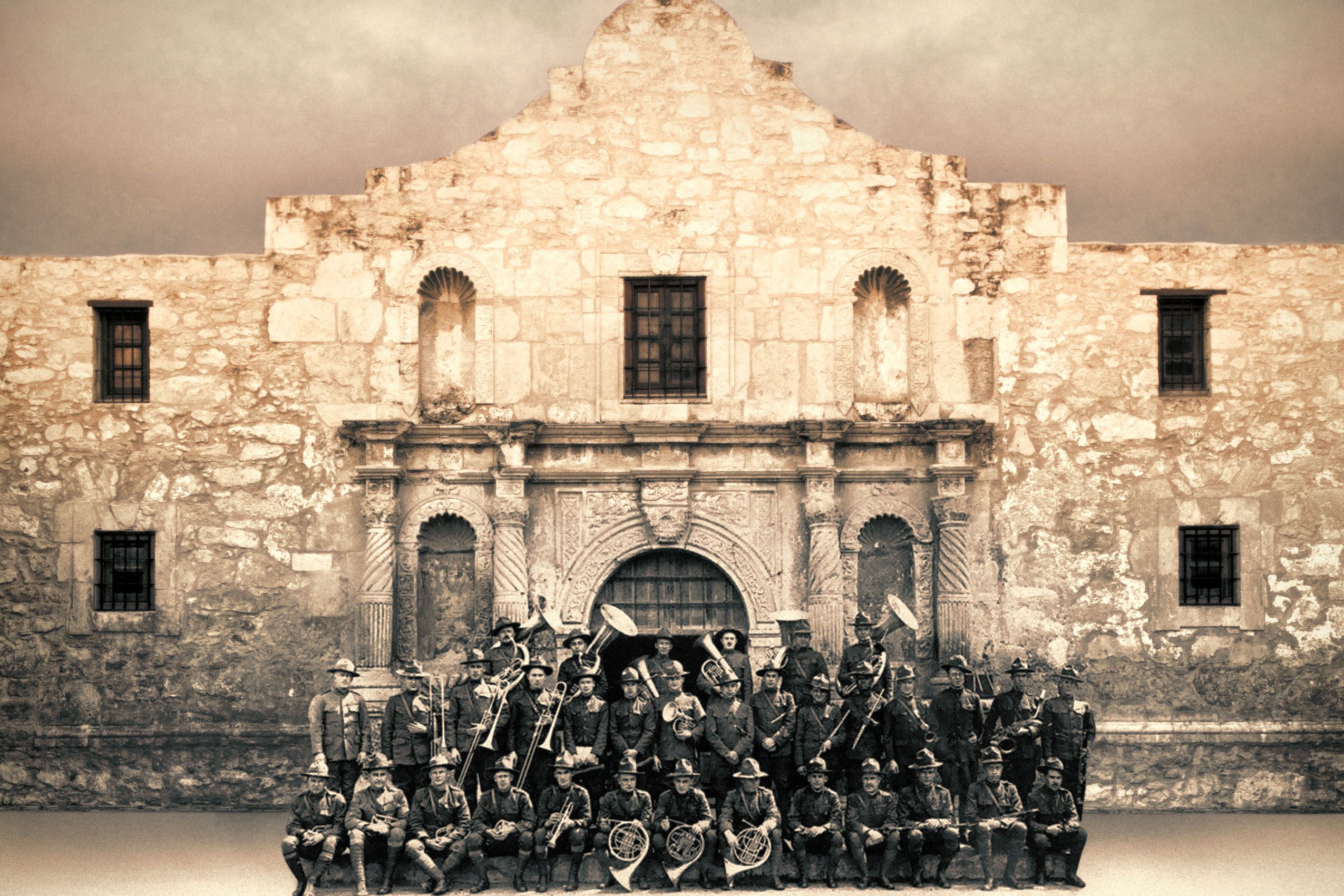 I love Texas, and I do remember the Alamo. The problem is that some people in schools today have no idea what the Alamo is. I hold the brave citizens that fought in high esteem for their bravery if not their lack of discretion, but I would bet big money that one of my ancestors was outside with General Santa Anna firing at them when they died. C’est la vie. I’m sure they were at San Jacinto with him as well, but that’s the past. To live is to learn, to repeat evil is criminal insanity. Perhaps that’s why one of those ancestors rode against Spain to set Mexico free. I can assure you it wasn’t for fame and fortune because they lost all that in the war, and family members too.

What’s important is now. Where we are, and where we go from here we go together. Just as it is written, just as it has been ever since, so shall it remain in perpetuity for their posterity because it is not ours to give, take, or change. Not even “fundamentally,” because those fundamentals define who we are. A free nation of the people, by the people, for the people. 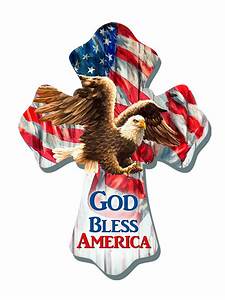 I pledge allegiance, to the flag of the United States of America, and to the Republic for which it stands. One nation under God, indivisible, with liberty and justice for all.

1-YEAR CANCER FREE FOR ME! AND THE GOLDEN KNIGHTS PLAY TONIGHT TOO!