Greetings sports fans and welcome once again to Vegas Valley Sports Beat the fearless little column that dares to ask the tough questions like, why your bologna has no last name, and what dirt does that fifth dentist have on Trident that he didn’t tell the other 4?

It’s a cold rainy night here in the chilly Las Vegas valley. Snow is reportedly falling around 6400 feet and the forecast calls for up to 7 inches of fresh powder in the higher elevations. So if you are planning a trip up Mount Charleston to Lee Canyon tomorrow and you have neither a 4 wheel or all-wheel drive vehicle then make sure you take a set of snow chains with you when you go. 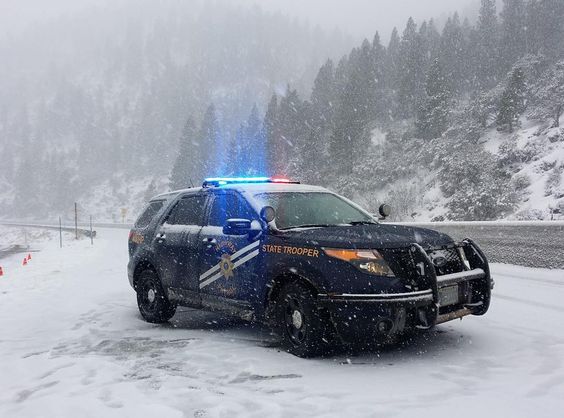 If not you will be sent back down the mountain by an NHP Trooper who has absolutely no interest in scraping your car off the side of a tree nor in hearing you whine and make lame excuses. You shall not pass. So please don’t waste the trooper’s time or your own. Check current live weather conditions here before embarking, make certain you have enough gasoline because there are no gas stations on Mt. Charleston, be safe, have yourselves a (snow) ball, and above all else;

MAKE SURE YOU TAKE A SET OF SNOW CHAINS WITH YOU WHEN YOU GO!

Turning our attention now to the world of show business, the business that’s like no business I know, where tonight the world is in mourning at the news of the passing of a Broadway and Hollywood legend, Miss Carol Elaine Channing.

A well-beloved American icon and star of stage and screen, Carol Channing was a singer, dancer, comedienne, and a natural-born entertainer who discovered her love for the performing arts in the fourth grade. She was an actress and a very lovely soul who played starring roles in many musicals both on Broadway and on the silver screen.

Miss Channing is best remembered for her infectious smile, quick-witted humor, and bubbly personality. Fans of the television series, The Simpsons will best remember Carol Channing as the only little old lady who ever beat Mike Tyson by TKO.

It’s unquestionably one of my favorite episodes, however; NFL fans might remember her as the first entertainer to perform in a Super Bowl halftime show when she performed with Louis Armstrong at Super Bowl IV in 1970. 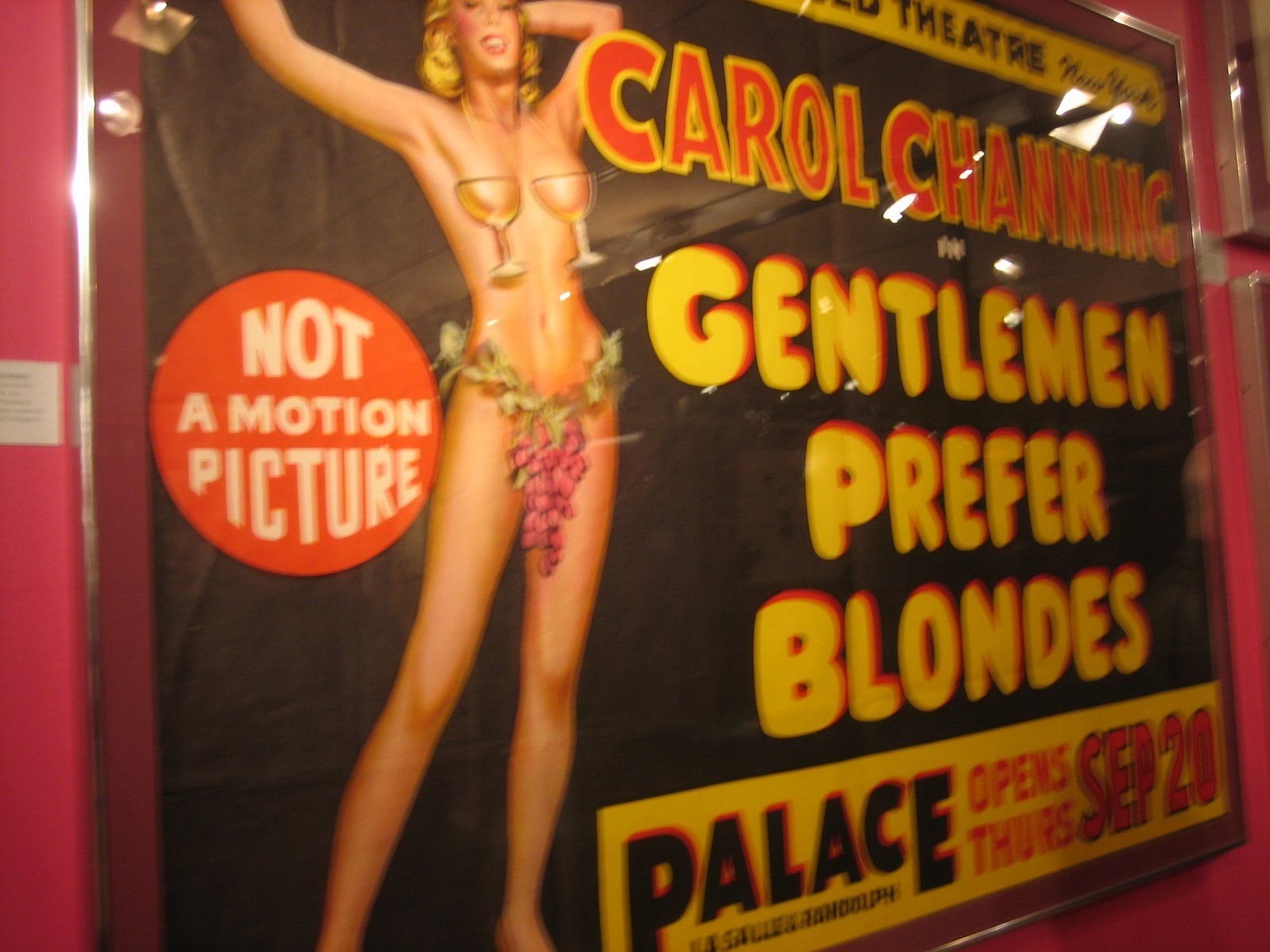 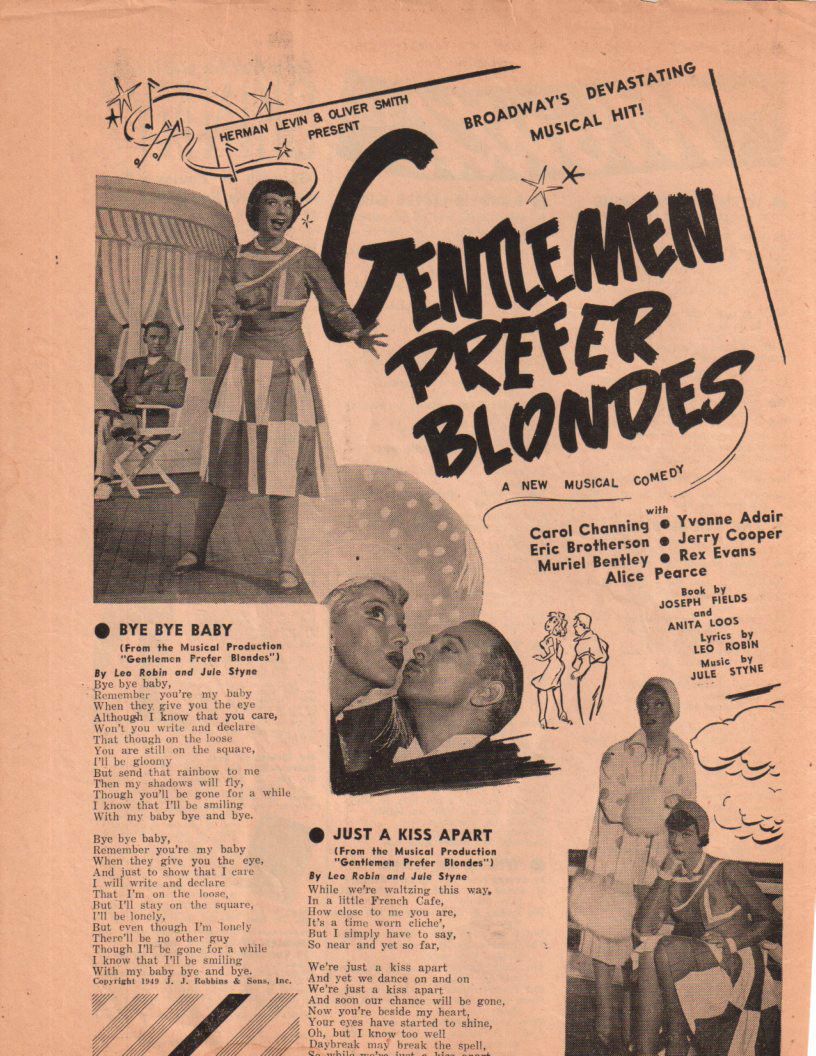 Tomorrow January 16, 2019, will mark the 55th anniversary of the 1964 opening of Hello Dolly on Broadway. A role she would later win a Tony Award for Best Actress in a Musical.

In 1995 Miss. Channing revived her role in Hello Dolly as she did over 4000 times throughout her lifelong career. This, however; would be her last time in the role she made a household name.

On the silver screen is where Carol Channing really sparkled, winning a Golden Globe Award for her portrayal of Muzzy Van Hossmere in Thoroughly Modern Millie (1967) a role which also earned her an Academy Award nomination for Best Supporting Actress. Her other films include The First Traveling Saleslady (1956) and Skidoo (1968).

She appeared on television countless times as an entertainer and on a variety of variety shows, from The Ed Sullivan Show to Hollywood Squares. And many more if you include cameo appearances and talk shows. In 1966 Carol had what was the first of many television specials, An Evening With Carol Channing.  And in 1985 she gave a critically acclaimed performance as The White Queen in the TV production of Alice in Wonderland.

In 1981 Channing was inducted into the American Theater Hall Of Fame and received a Tony Award For Lifetime Achievement in 1995. In 2002 she published her autobiography, Just Lucky I Guess and then in 2012, Larger Than Life, a documentary film about Channing’s career was released.

Carol Channing had an electrifying smile and a beautiful heart to match and she continued performing and making public appearances well beyond the age of 90. She loved telling stories and sharing her songs cabaret style with her fans who are doubtless myriad or more. On the 31st of this month, she would have been 98 years old.

To say that she will be missed goes without saying, however; I sadly say it for myself and say goodbye to Carol Channing. I not only loved you, at first sight, Miss Channing, but I also bet on you to beat Mike Tyson’s ass. Just as I will bet the farm the Heavenly Choir is better than ever before now that they’ve got you singing along with them.

AND NOW A WORD FROM OUR MOSTLY HONORABLE FRIEND, DONALD THE LAME DUCK

SHOUT IT FROM THE ROOFTOPS – THE EMPEROR IS NAKED