Greetings sports fans and welcome to a very special first-anniversary edition of Vegas Valley Sports Beat the quirky little column that is one year old today. The rest of the country is locked down in ice so I beg of anyone who reads this now.

If you see someone who is homeless or a pet stuck out in the cold please get them to shelter of some kind. Don’t just turn away and tell yourself that someone else will do it when you might be their last hope. Step up and be a Knight in the defense of the meek because everyone needs a superhero in their life. Even a Jedi.

It can be something as simple as a smile or a kind word but it could be the ray of hope that leads someone out of darkness. That someone could very easily be you.

It has been quite a remarkable year here at Vegas Valley News, to say the least. I started out by answering an ad online for writers who were willing to work on a start-up news agency and who would not mind doing it for free until they can get funding.

I was happy as a clam when I was contacted the same day by my editor and yours Mark Satorre who told me to hand in 3 columns by the end of a week and Vegas Valley Sports Beat could be all mine. To sweeten the deal I got to choose what I wanted to cover and corny as it may sound it was a case of 2 lifelong dreams of being just like Oscar Madison from The Odd Couple. A grouchy old slob with his own sports column.

By the time I’d turned in my third column, Mark texted me saying he had made me a staff writer and I was in hog heaven. And he said I had earned it too.

I love my job and I truly love Vegas Valley News for allowing me to do my own thing. That has been crucial to the survival of this column in the face of dealing with family issues and recovering from kidney cancer. I struggle daily with pain and fatigue. It’s all I can do to write this now but when you get to do what you love it’s not work.

I was only two weeks on the job last Valentine’s Day, and Vegas Valley Sports Beat was up and running like a champ. I got to cover my first Super Bowl right off the bat and I got to cover many Las Vegas Lights games.

I had just published a review of the world famous Mountain Springs Saloon when a newsflash came over the wore of an active school shooter in Parkland, Florida. I sent Mark the link asking WTF? His immediate answer was; cover it, get video, quotes, pictures, everything. “Write it up and publish it as you go,” he said.

I spent 24 hours were easily the ugliest hours of my life and it can not possibly ever be the same again but then again who wants to stay stuck in a rut forever anyway. 123 Not it. Some of the things I have seen and some of the stories I could tell you would blow your brainpan right out through your little brown bum scrunchie.

I have had good days and bad days but I would not change a thing if I could. Being a part of Vegas Valley News has given me inroads and unique insights into avenues that have allowed us all to change the world dramatically in the span of only one year. That world is a better place by far now. Even if it doesn’t always seem that way.

Issues like the disgusting state of the Veterans Affairs Administration which has seen vast reform already, and the heartbreaking issue of homelessness in Las Vegas and America itself. People are coming to their senses in many cases and opening up their hearts to those who huddle in the cold and the dark of night praying for a miracle. Many of those people sleeping on your sidewalks are veterans and over a million of them are children.

We as human beings simply cannot allow this to happen. That much is crystal clear. If we turn away from the suffering that brings those caravans of people to our doorstep and we do nothing, that then makes us the bigger cowards. Why? Because we had a chance to make a difference on the side of someone incapable of defending themselves from state-sponsored tyranny, abject poverty, and social injustice, and we blew it selfishly.

I don’t have much else, but thanks to, Mark Satorre and Vegas Valley News I have a voice and I have changed the entire planet by making that voice heard. Not everyone can write for a news agency but every person has a voice all their own, and with it comes a social obligation to use it in the defense of one’s weaker fellow human beings. 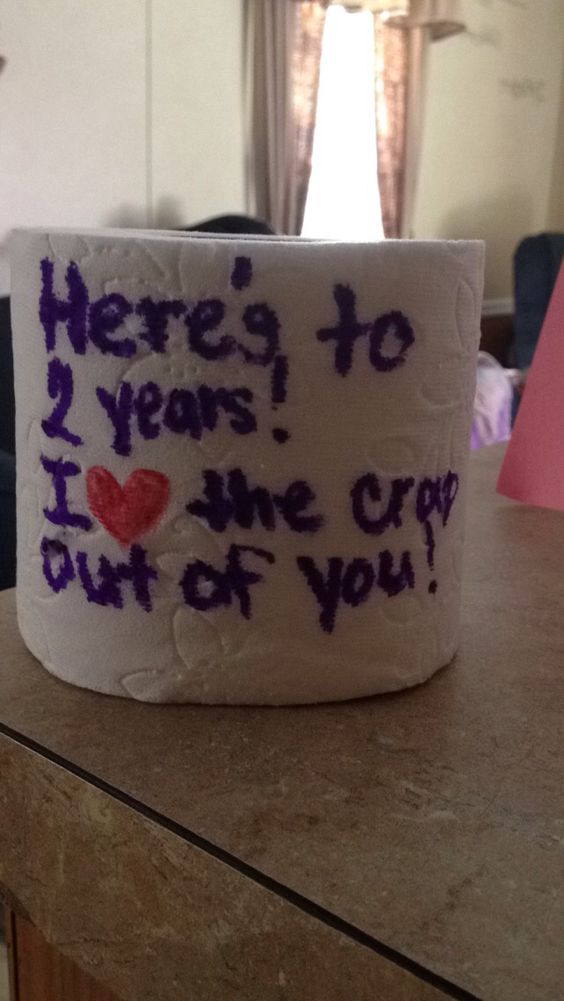 LAS VEGAS’ OWN MIKI SUDO IS STILL THE TOP DOG