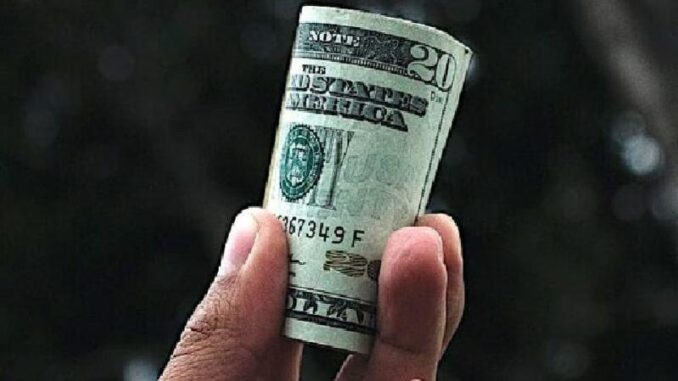 Iowa is standing up for workers who have refused to take the coronavirus vaccine on principle and paid for it by losing their jobs.

A new law signed by Republican Gov. Kim Reynolds carves out an exception to the rules for individuals who claim religious or medical exemptions from COVID-19 vaccination requirements.

The bill passed the Iowa House and Senate on Thursday, according to KPIC-TV.

“This is a major step forward in protecting Iowans’ freedoms and their abilities to make healthcare decisions based on what’s best for themselves and their families. This legislation also gives employees the assurance that they will still receive unemployment benefits despite being fired for standing up for their beliefs,” Reynolds said in a statement on her website.

“As I’ve stated publicly numerous times, I believe the vaccine is the best defense against COVID-19 and we’ve provided Iowans with the information they need to determine what’s best for themselves and their families, but no Iowan should be forced to lose their job or livelihood over the COVID-19 vaccine,” she said.

Reynolds said Iowa will continue to push back against federal overreach.

“This is only the first step. We will be taking other legal actions against the Biden Administration’s vaccine mandate,” she said.

Iowa’s legislature returns for its regular session in January.

Reynolds issued another statement saying Iowa was also fighting back against the Biden administration’s requirement that all workers employed by a federal contractor be vaccinated.

“Today, I’m announcing that the State of Iowa is joining a federal lawsuit to challenge President Biden’s unprecedented use of the government to force every employee of every federal contractor in America, including thousands of Iowans, to take a vaccine against their wishes,” she said.

“As long as I am governor, the State of Iowa will always stand alongside Iowans and to be sure their freedoms are protected.”

Biden’s vaccine mandate for contractors “pits Americans against Americans and it will only worsen the workforce shortage and supply chain issues that hinder our economic recovery,” she said, according to The Daily Iowan.

The law Reynolds signed on Friday creates a medical and religious exemption for workers, and also allows those who are fired over a vaccine mandate to qualify for unemployment.

“Employers don’t want to fire their employees here in the state of Iowa,” Republican state Rep. Henry Stone, said, according to the Des Moines Register.

“They’re struggling to hire people in the first place, and this bill now allows employers to keep their workforce by accepting medical and religious exemptions,” Stone said.

Best Sale of the Year for MGM Resorts Destinations

Circa Resort & Casino to Open in Downtown Las Vegas Ahead of Schedule on October 28, 2020